The National Service Scheme (NSS) is an Indian government-sponsored public service program conducted by the Ministry of Youth Affairs[1] and Sports of the Government of India. Popularly known as NSS, the scheme was launched in Gandhiji's Centenary year, 1969. Aimed at developing student's personality through community service, NSS is a voluntary association of young people in Colleges, Universities and at +2 level working for a campus-community linkage.

After independence the University Grants Commission, headed by S. Radhakrishnan, recommended the introduction of voluntary national service in academic institutions. This idea was again considered by the Central Advisory Board of Education (CABE) at its meeting in January, 1950; after examining the idea and the experiences of other countries in this field, the board recommended that students and teachers should devote time to voluntary manual work. In the draft first Five-Year Plan adopted by the government in 1952, the need for social and labour service by Indian students for one year was stressed. In 1958 Jawaharlal Nehru, in a letter to the chief ministers, considered the idea of social service as a prerequisite for graduation. He directed the Ministry of Education to formulate a suitable scheme for the introduction of national service into academic institutions.

In May 1969, a conf student representatives (of universities and institutions of higher education) convened by the Ministry of Education and the University Grants Commission also unanimously agreed that a national-service scheme could be an instrument for national integration. The details were soon worked out and the Planning Commission sanctioned an outlay of ₹5 crores for the NSS during the Fourth Five-Year Plan, stipulating that the NSS be a pilot project in selected institutions and universities. On 24 September 1969, the then Union Education Minister V.K.R.V. Rao launched the NSS at 37 universities in all states. The scheme has been extended to all states and universities in the country, and also +2 level institutes in many states

The programme aims to inculcate social welfare in students, and to provide service to society without bias. NSS volunteers work to ensure that everyone who is needy gets help to enhance their standard of living and lead a life of dignity. In doing so, volunteers learn from people in villages how to lead a good life despite a scarcity of resources. it also provides help in natural and man-made disasters by providing food, clothing and first aid to the disaster's victims.

At national level, Ministry of Youth Affairs and Sports of India is the nodal authority, which works with state-level NSS cells. State-level NSS cells are responsibility of the respective state governments. Within states, each university has University level NSS cell under which institutions (schools and colleges) based NSS units operate. Most government and government-aided institutions have volunteer NSS units. Institutions are encouraged to have NSS volunteers. A unit typically comprises 20–40 students. They are managed internally by a responsible party from the school or college, who reports to the regional NSS coordinator. Most institutions do not have a separate uniform for NSS volunteers as there is standard khakhi colored national dress for NCC.

There are two types of activities : Regular Activities(120 hours) and Annual Special Camp(120 hours). All the NSS Volunteers who have served NSS for at least 2 years and have performed 240 hours of work under NSS are entitled to a certificate from the university under the signature of the Vice-Chancellor and the Programme Coordinator. The Annual camps are known as Special Camps. Camps are held annually, funded by the government of India, and are usually located in a rural village or a city suburb. Volunteers may be involved in such activities as:

There are no predefined or pre assigned tasks; it is left up to the volunteers to provide service in any way that is feasible. Camps typically last between a week and 10 days, although camps for shorter periods are also conducted by NSS.

Themes of the programme

In some institutions volunteers are involved in regular blood donation and traffic control (regulating queues in temples and preventing stampedes at functions). National conferences are held regularly to conduct white-paper and project presentations and NSS resembles the Bharat Scouts and Guides, National Cadet Corps (NCC) and other programmes developed for national welfare. 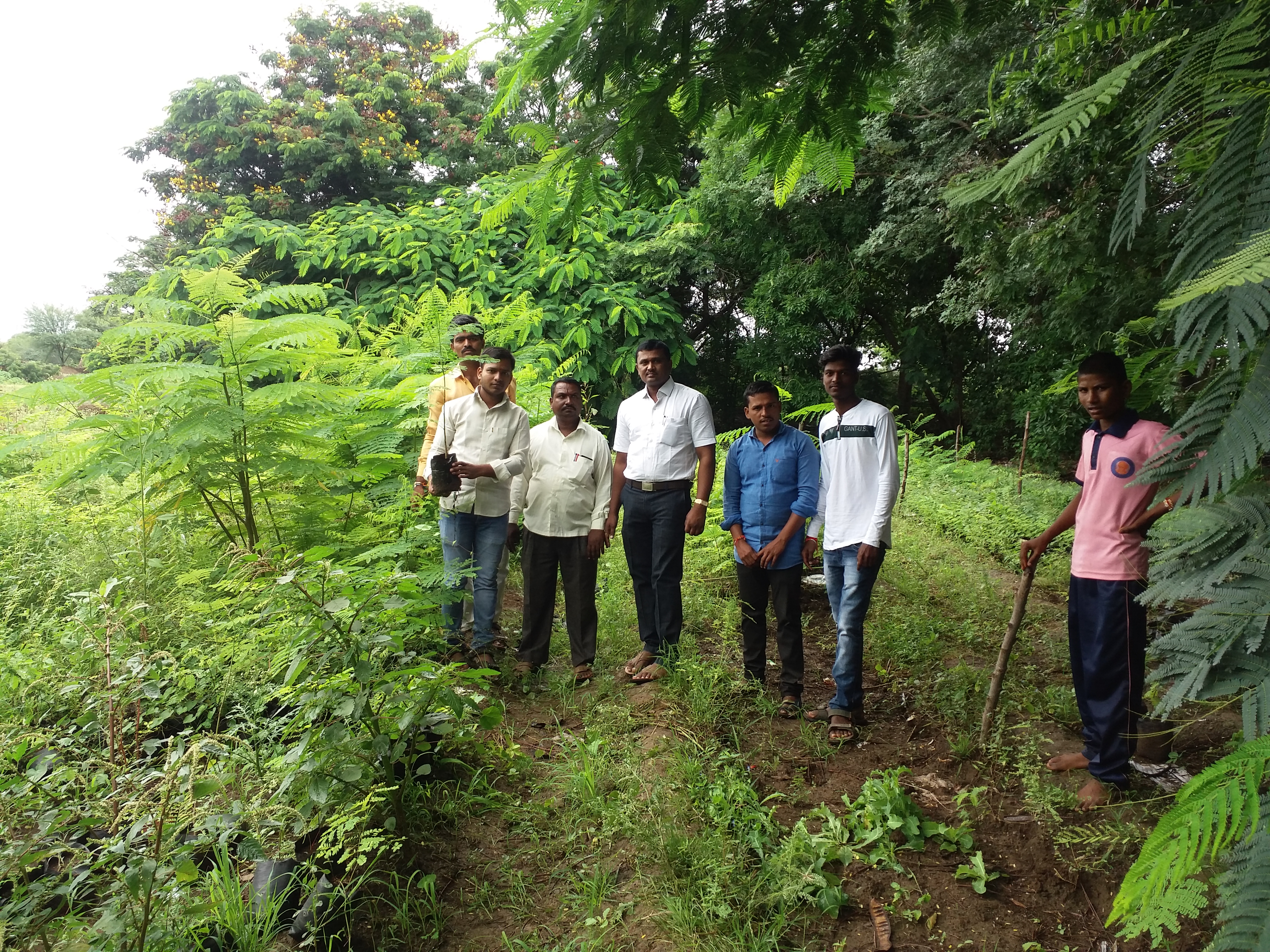 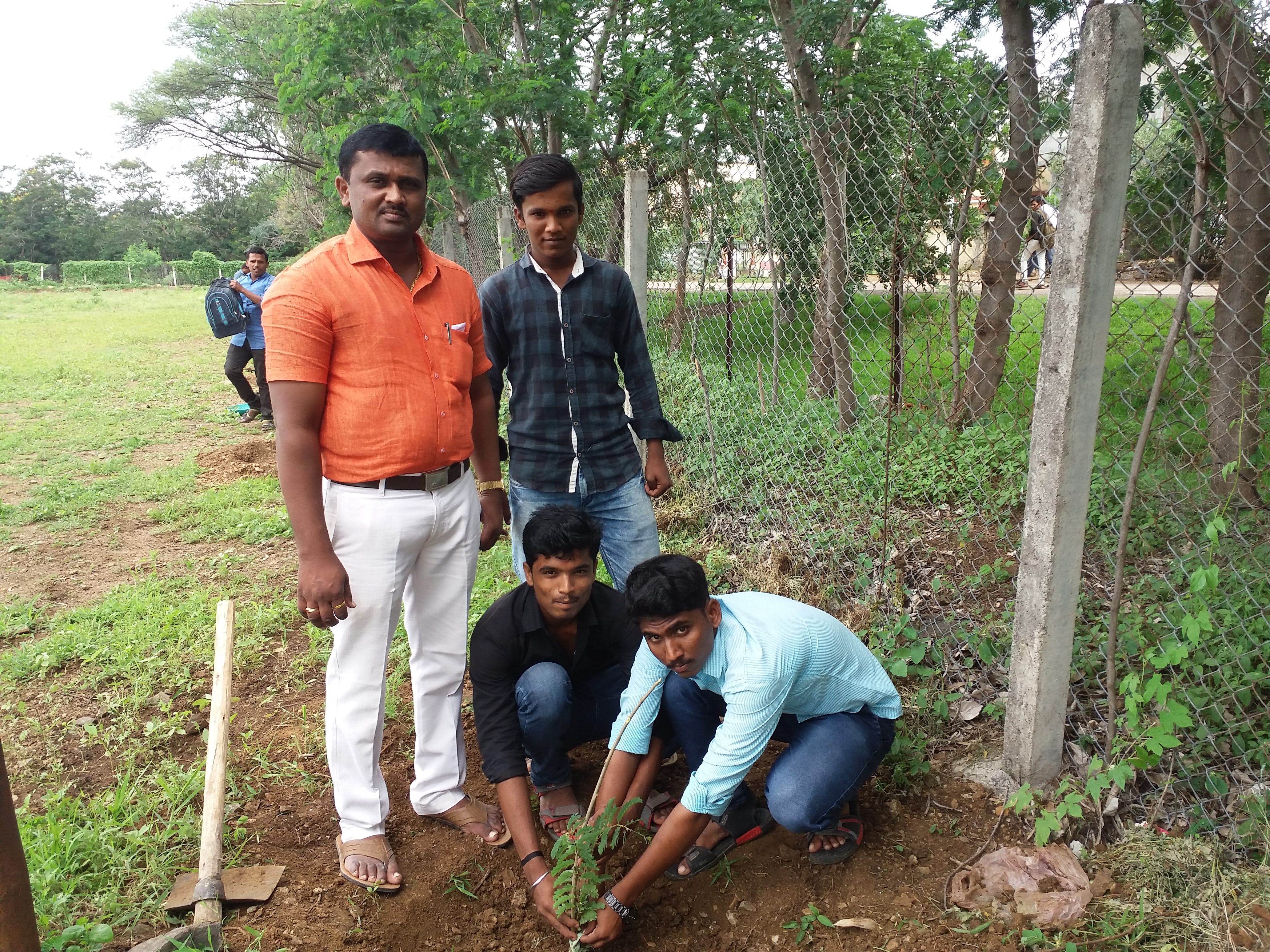